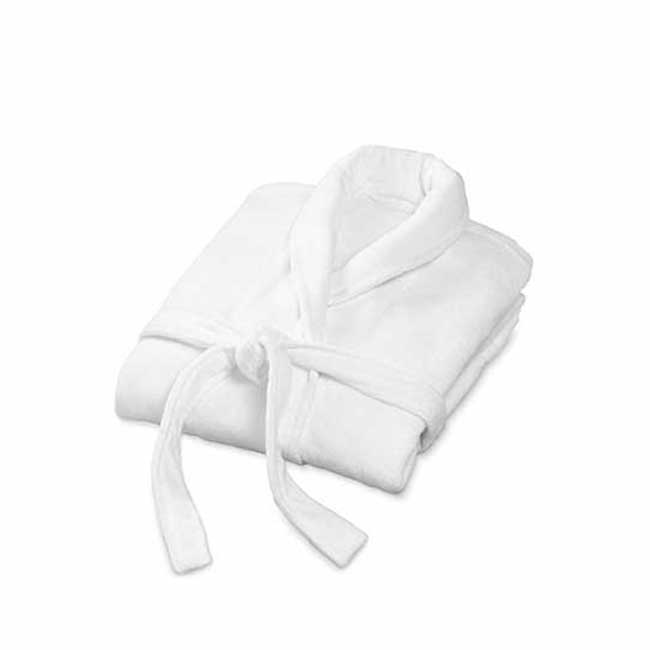 Our vendors craft these luxurious robes from plush terry cotton fabric and design them for maximum comfort. Hooded terry bathrobes will keep you warm after shower while conserving your body heat.

In addition to its softness, durability is what makes The Terry Cotton Bathrobes the best bathrobes you can buy.

Terrycloth, terry cloth, terry towelling, terry, or simply towelling is a fabric with loops that can absorb large amounts of water. It can be manufactured by weaving or knitting. Towelling is woven on special looms that have two beams of longitudinal warp through which the filler or weft is fired laterally. The first industrial production of terrycloth towels was by the English manufacturer Christy.

There are two types of terry fabrics: 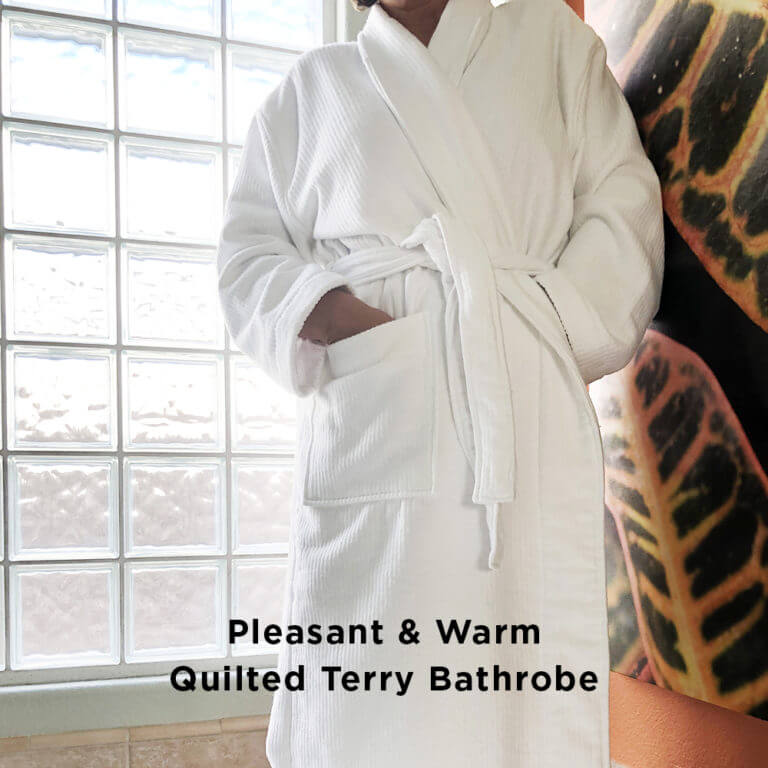 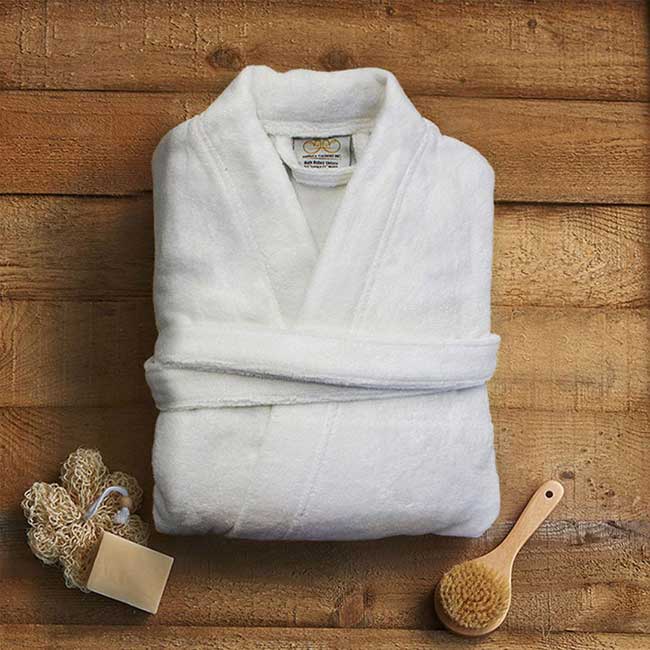 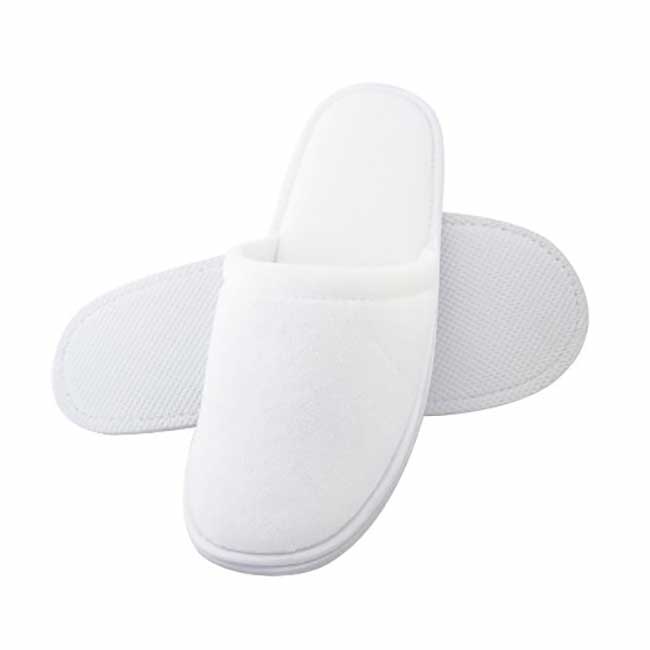 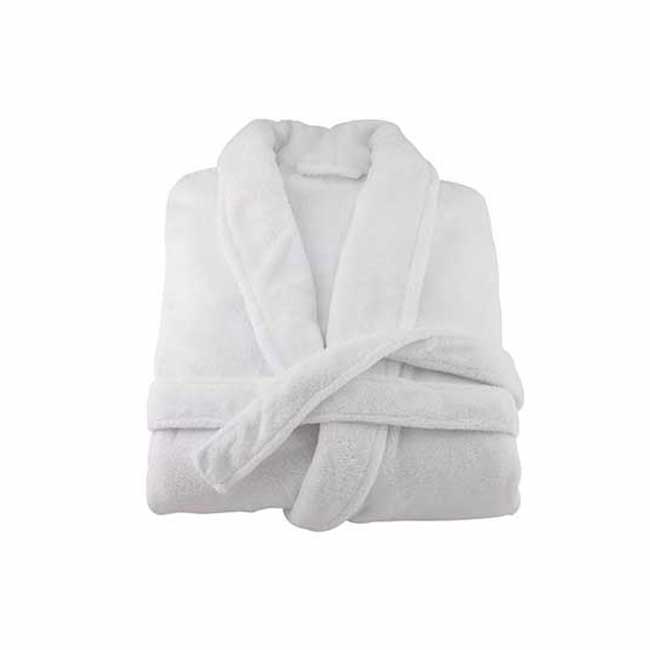